Support this project: or send me something from my Amazon wishlist. 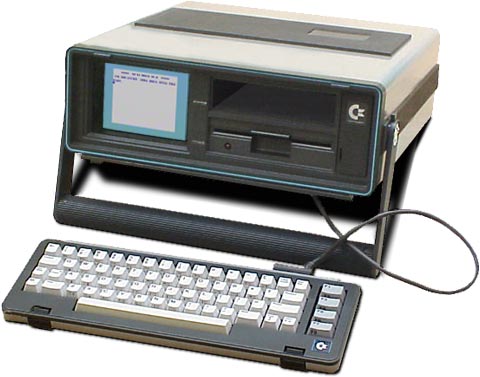 The C64 was the second computer i owned (my first computer was a VIC-20). I sold my C64 about 1987. But in 2004 a friend of mine got his hands on a defective SX-64 which i promised to try to repair. While searching for replacement parts i have been offered a second defective SX-64. I managed to repair both of them (both suffered from a defective PLA chip and one additionally had a defective VIC chip), so Achim and me now both own a portable C64.

I wrote and published a break-out clone back in 1985. The game was completely written in the assembler language and i didn't keep a copy. I was surprised to find a copy of the game not very long ago in the internet. Get a copy here. 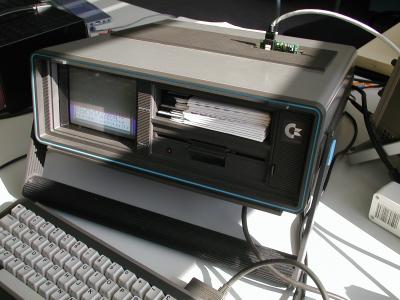